Log in with Facebook
or
Wrong email address or username
Sign up
Already on BookLikes? Log in!
Incorrect verification code
Please, check your email, the code to access your BookLikes blog was sent to you already.
Enter code:
« Back Send
back to top
Search tags: folklore-mythology 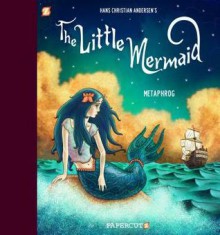 The Little Mermaid lives deep under the ocean and longs to see the world above. When at last she is allowed to rise to the surface at age fifteen, she falls in love with a young prince. In order to become a human and to be with him, she makes a dangerous pact with the Sea Witch.

This is the ultimate Mermaid tale—the one that got the ball rolling, so to speak. Having just re-read a bunch of Hans Christian Andersen’s fairy tales, this story was very fresh in my mind. I headed into this graphic novel unsure of which version I was getting, HCA’s or Disney’s. I am happy to report that it was very true to the Andersen version.

The artwork was beautiful and I would be happy to recommend it to all ages of reader. I remember reading a comic book version of this tale as a child and being very scared by the Sea Witch. In this version, she is not nearly so scary in my opinion, but I don’t necessarily think that’s a bad thing. Bad people don’t necessarily look bad and that’s a valuable lesson to learn.

I was struck by the fact that the Little Mermaid is only 15 years old, and that’s in a species that lives to be 300. She is so young to be making these life changing decisions! I mean, who among us is married to the person we were in love with at 15? Not very many!

Read for my 2019 MerMay Project, which is getting an early start because I’ll be on vacation for half of the month of May. 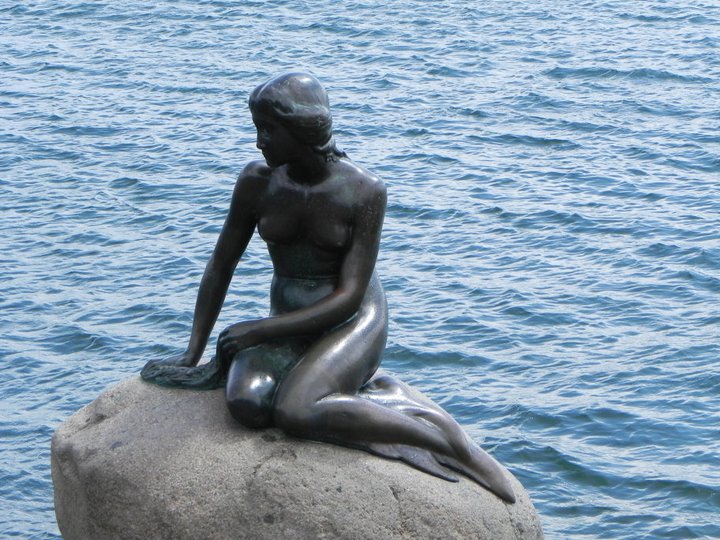 My 2011 photo of the Little Mermaid in the Copenhagen Harbour 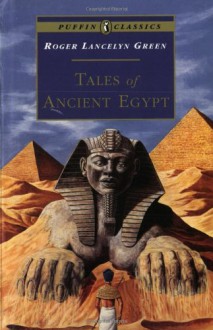 These stories include the great myths - of Amen-Ra, who created all the creatures in the world; of Isis, seaching the waters for her dead husband Osiris; of the Bennu Bird and the Book of Thoth. But there are also tales told for pleasure about magic, treasure and adventure - even the first ever Cinderella story. 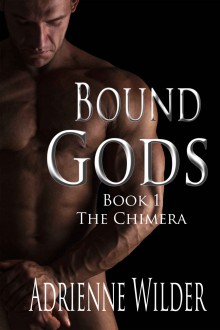 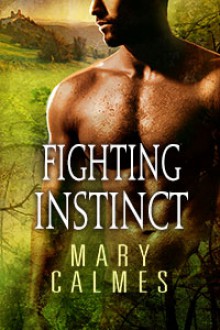 A  very quick read. Cut out headache-inducing bickering and meaningless dialog and the story shrinks from 224 pages to about 124. Cut out rivers of blood and gun-waving, and you get it down to about 70 in no time. Then tune out the descriptions of posh surroundings and you are looking at mere 60. Pull out and burn the bush that the author beats around instead of moving the story forward and you can get maybe 40 pages of the actualstory.
I am not going to review that story, just want to mention that yet another creature went through pain and suffering and was almost destroyed emotionally and physically so we could read about Arman and his guns.