Log in with Facebook
or
Wrong email address or username
Sign up
Already on BookLikes? Log in!
Incorrect verification code
Please, check your email, the code to access your BookLikes blog was sent to you already.
Enter code:
« Back Send
back to top
Search tags: hebert The Clio Collective was right about Hebert. This is a good read about a woman, an abusive husband, and a murder.

A sympathetic modern reader might consider this novel an up close and personal depiction of the effects of PTSD, triggered by an impending loss of a spouse. It's actually a bit too studied and a bit too chronological to be that, but it certainly is a phantasmagorical walk through the thoughts (and nightmares) of a woman who has passed through a traumatic event. Said traumatic event is the murder of her husband by her lover, apparently with her full complicity, but whereas a nineteenth-century treatment of this event would be chiefly concerned with the immorality of that act and the outcome of the judicial process (it's based on an actual case in the 1830s in rural Quebec), neither of those things greatly preoccupy us as we inhabit the mind of Elisabeth. Instead, years and years later, about to be set free from a somewhat unsatisfactory marriage by the (natural) death of her second husband, Elisabeth finds herself prostrate and unwillingly (and in great sensory and emotional detail) reliving the events surrounding her freedom from her highly unsatisfactory marriage to her first.

That's a very dry and probably unfair summary of a book that's rich in moments, and whose central character is (for me, at least) compelling enough to keep me turning pages to see how she felt and experienced the already-known, or at least already hinted at, plot points. The stream of consciousness is handled very skilfully, and after a few pages orienting myself to the three houses in three towns that signify the three main stages of Elisabeth's married life, I never felt lost.

I'm glad I read this in translation; it's the sort of book where having merely schoolgirl French would completely ruin the experience. So kudos also to Norman Shapiro, the translator. What I read, fragmentary, associative, idiomatic without being slangy, could have been written originally in English for all that I could tell: I never stumbled, as one sometimes does in translations, over a strange phrase that could only be a compromise between two incongruent languages.

Recommended if you like historical and a woman's point of view, and are not too put off by non-linear narrative. This is book #6, in the GearShark series.  This book should not be read as a standalone novel.  It contains spoilers, and for complete understanding of this series, these should be read in the order intended.

Drew experiences a tragedy and the whole family comes together to help him and Trent.  Little does he know what is being done and said while he is not there to witness.  Good thing this family is built solid.

Trent faces his own fears as well as an old enemy who tries to come between his happiness.  With his family around him, can he stay strong?  When it all comes down to it love will always find a way.

I found this story very emotional.  I am very grateful the author wrote it and put it out there for us to read.  These characters are very real to me and I was so grateful to have the chance to check in on where they are now.  The old faves are there too and it is just a fabulous read.  I found the story deep and dark and compelling.  The characters made my heart ease and despite the tears, I am glad to have been there.  I give this a 5/5 Kitty's Paws UP! 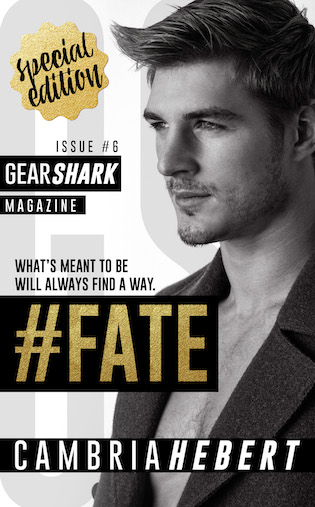 What’s meant to be will always find a way.

Perfection isn’t an illusion.
I met it, held it in my hands.
But then it slipped right through.

Perfection isn’t an illusion.
It’s elusive, cleverly evasive, and, in many ways, a horrible tease.

I’m not a man to be toyed with.
Quiet, thoughtful, and even sometimes careful,
but never someone to taunt.
Even the most controlled men have a breaking point.
I just met mine.

Why mess with perfection?

Unless perfection messes with you. 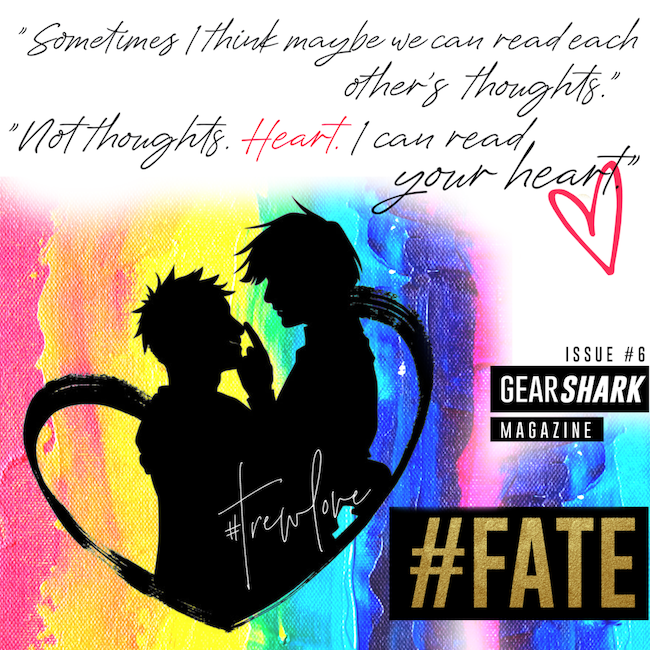 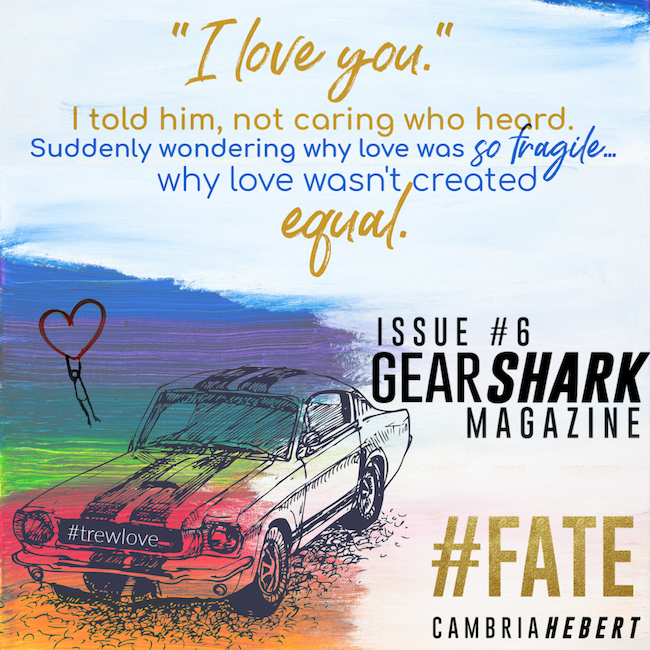 Cambria Hebert is an award winning, bestselling novelist of more than twenty books. She went to college for a bachelor’s degree, couldn’t pick a major, and ended up with a degree in cosmetology. So rest assured her characters will always have good hair.

Besides writing, Cambria loves a caramel latte, staying up late, sleeping in, and watching movies. She considers math human torture and has an irrational fear of chickens (yes, chickens). You can often find her running on the treadmill (she’d rather be eating a donut), painting her toenails (because she bites her fingernails), or walking her chorkie (the real boss of the house).

Cambria has written within the young adult and new adult genres, penning many paranormal and contemporary titles. Her favorite genre to read and write is romantic suspense. A few of her most recognized titles are: The Hashtag Series, Text, Torch, and Tattoo.