Log in with Facebook
or
Wrong email address or username
Sign up
Already on BookLikes? Log in!
Incorrect verification code
Please, check your email, the code to access your BookLikes blog was sent to you already.
Enter code:
« Back Send
back to top
Search tags: mistborn-the-final-empire 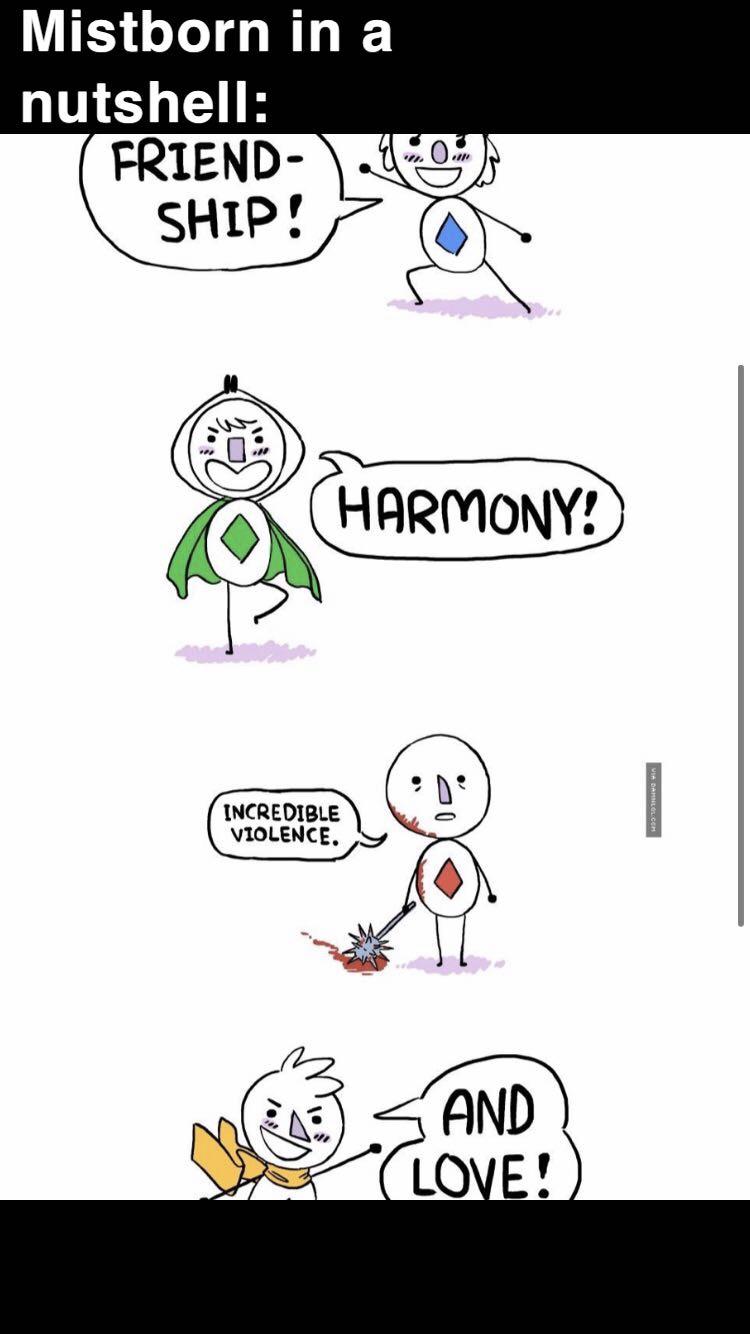 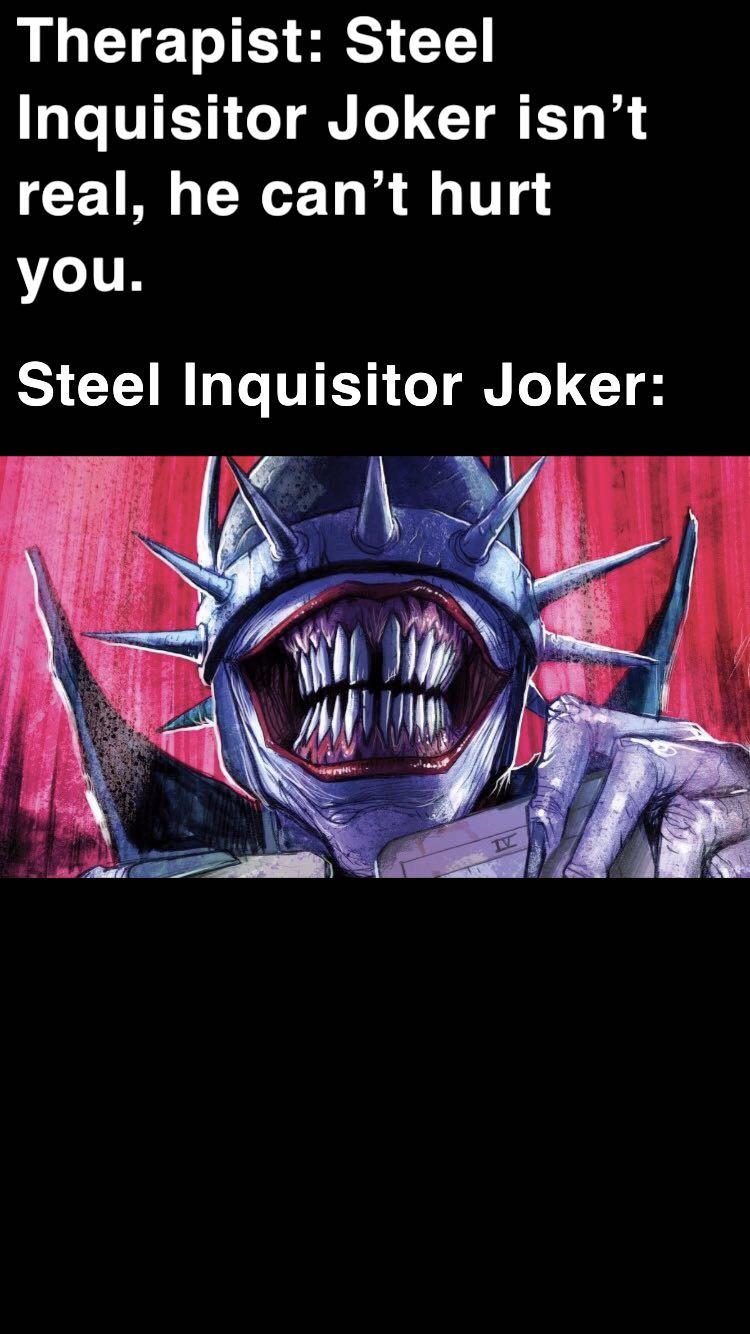 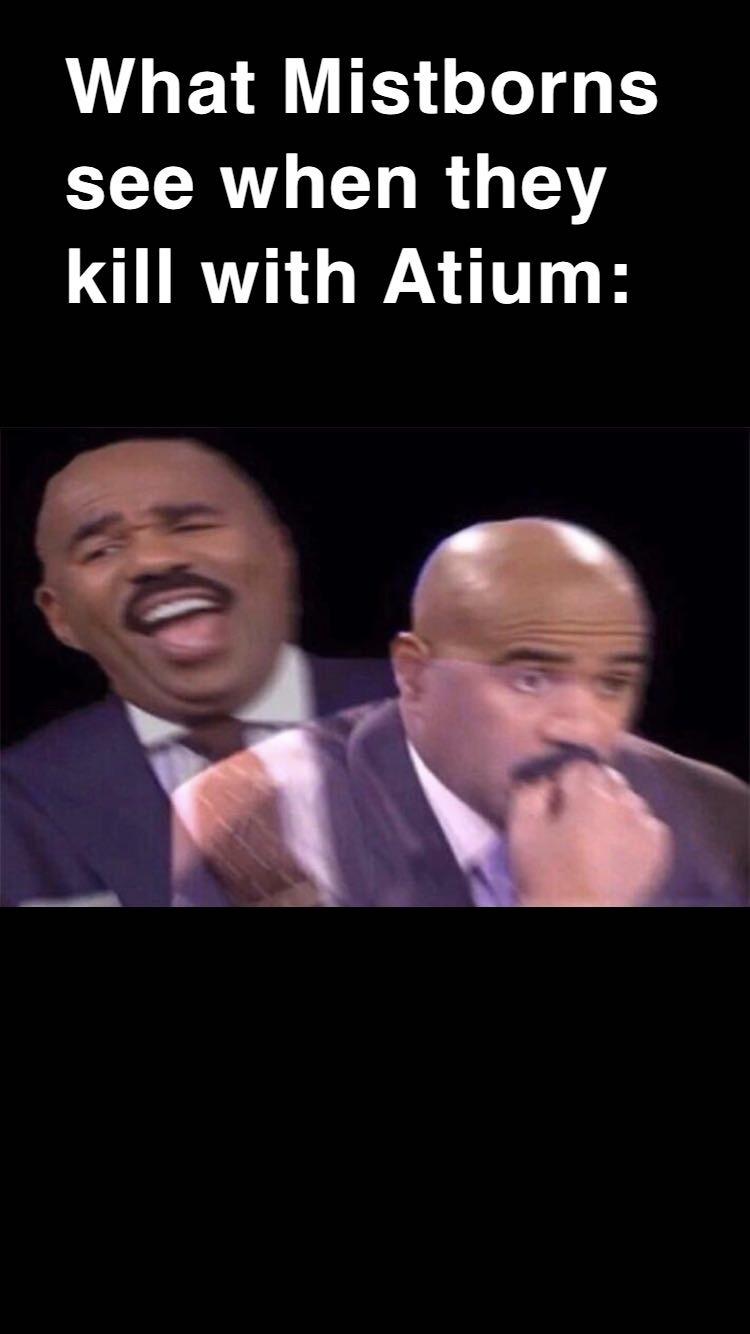 Vin and Elend in a nutshell: 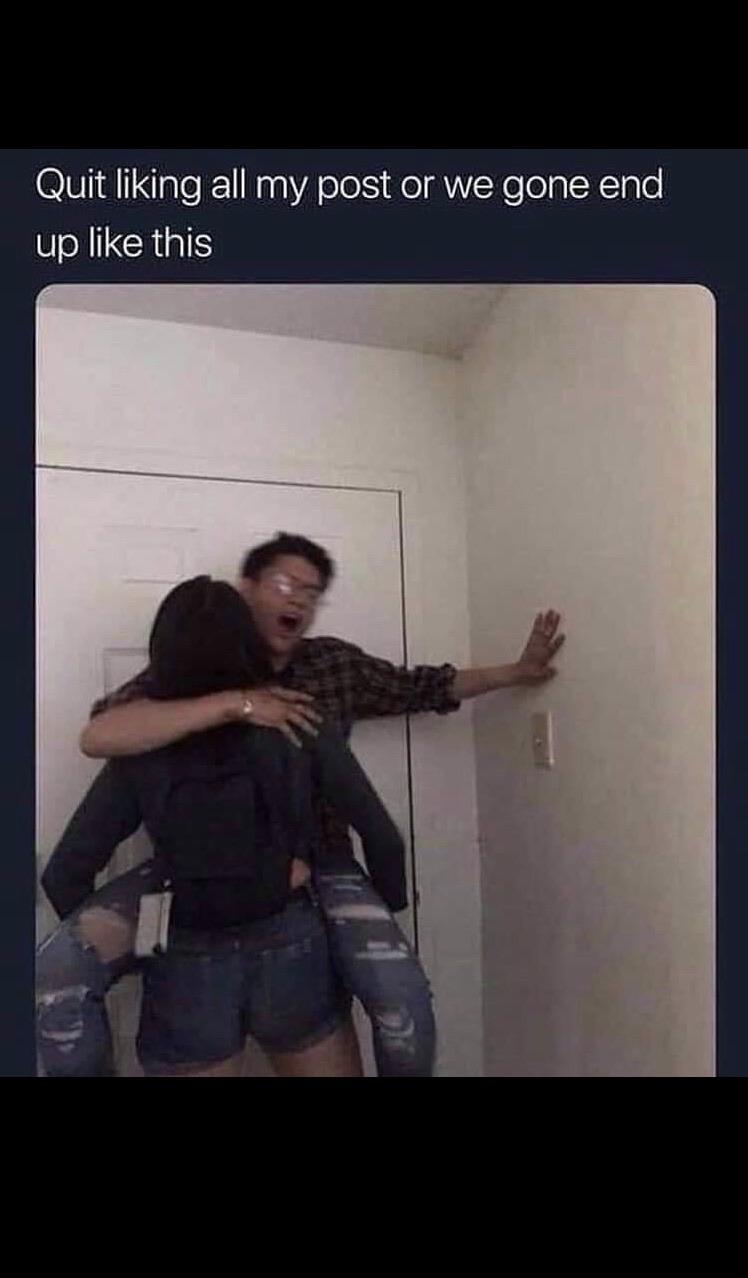 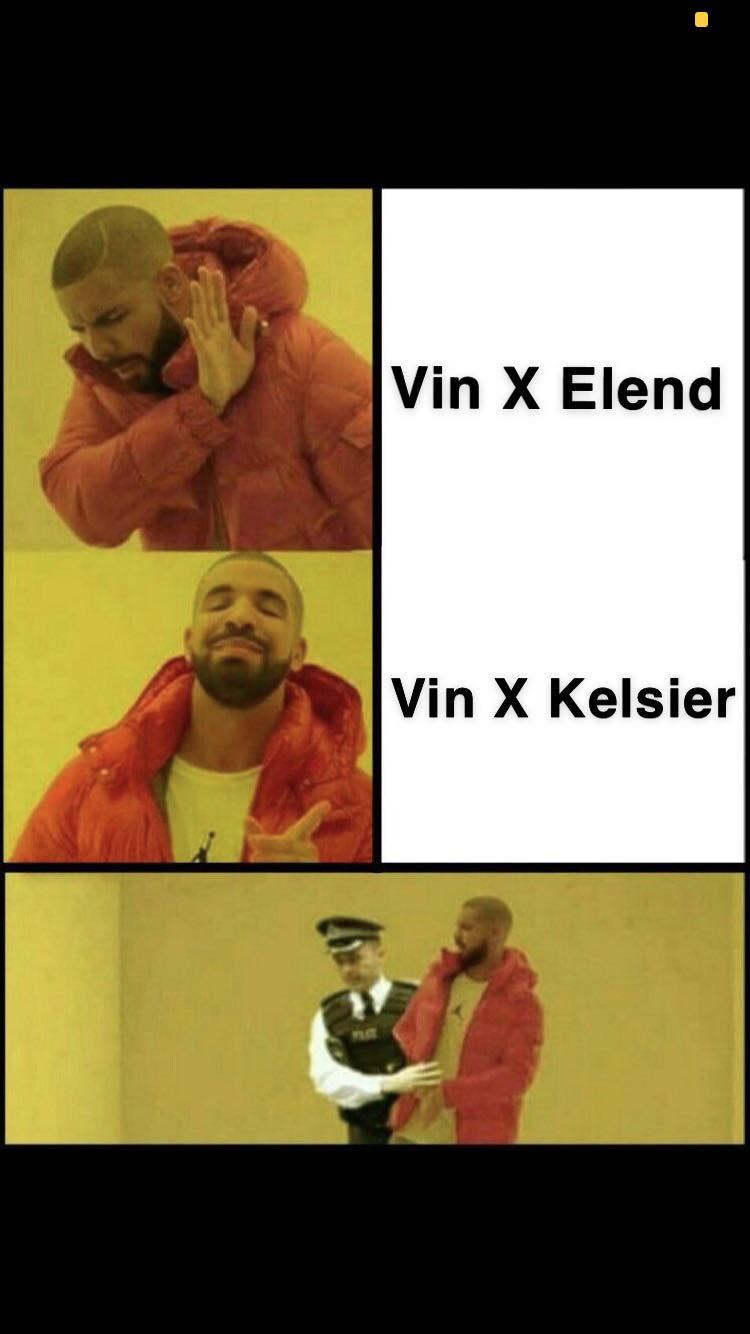 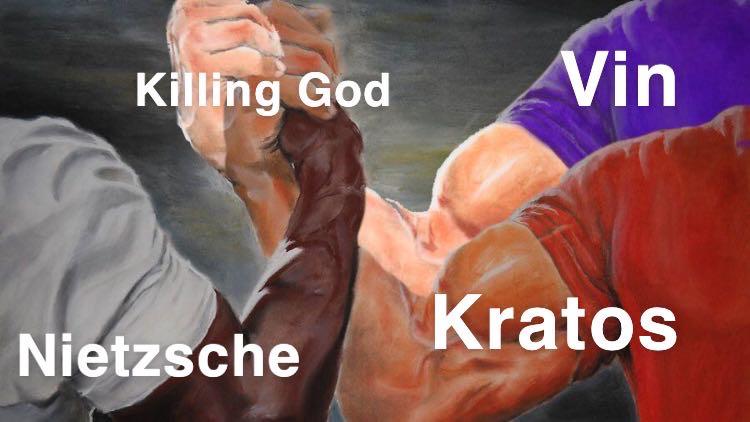 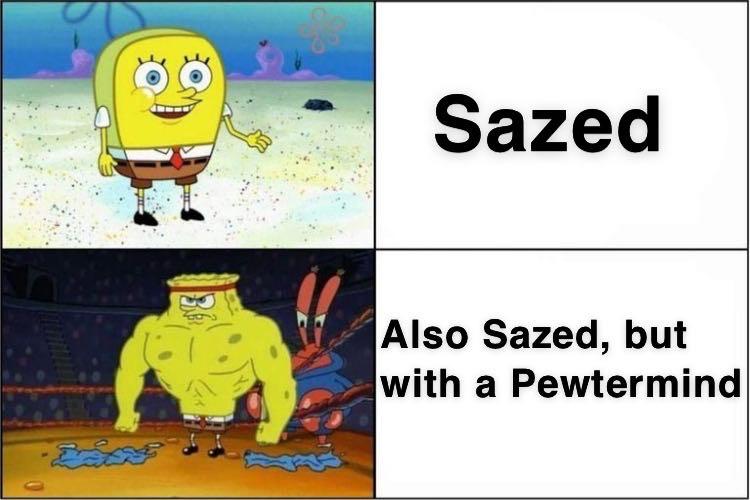 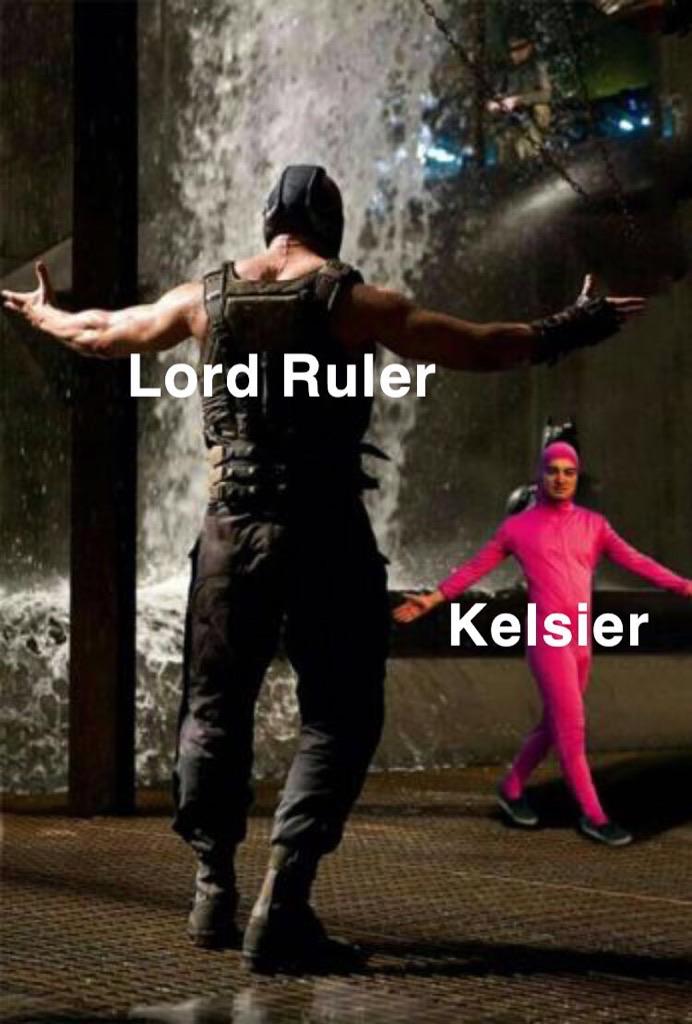 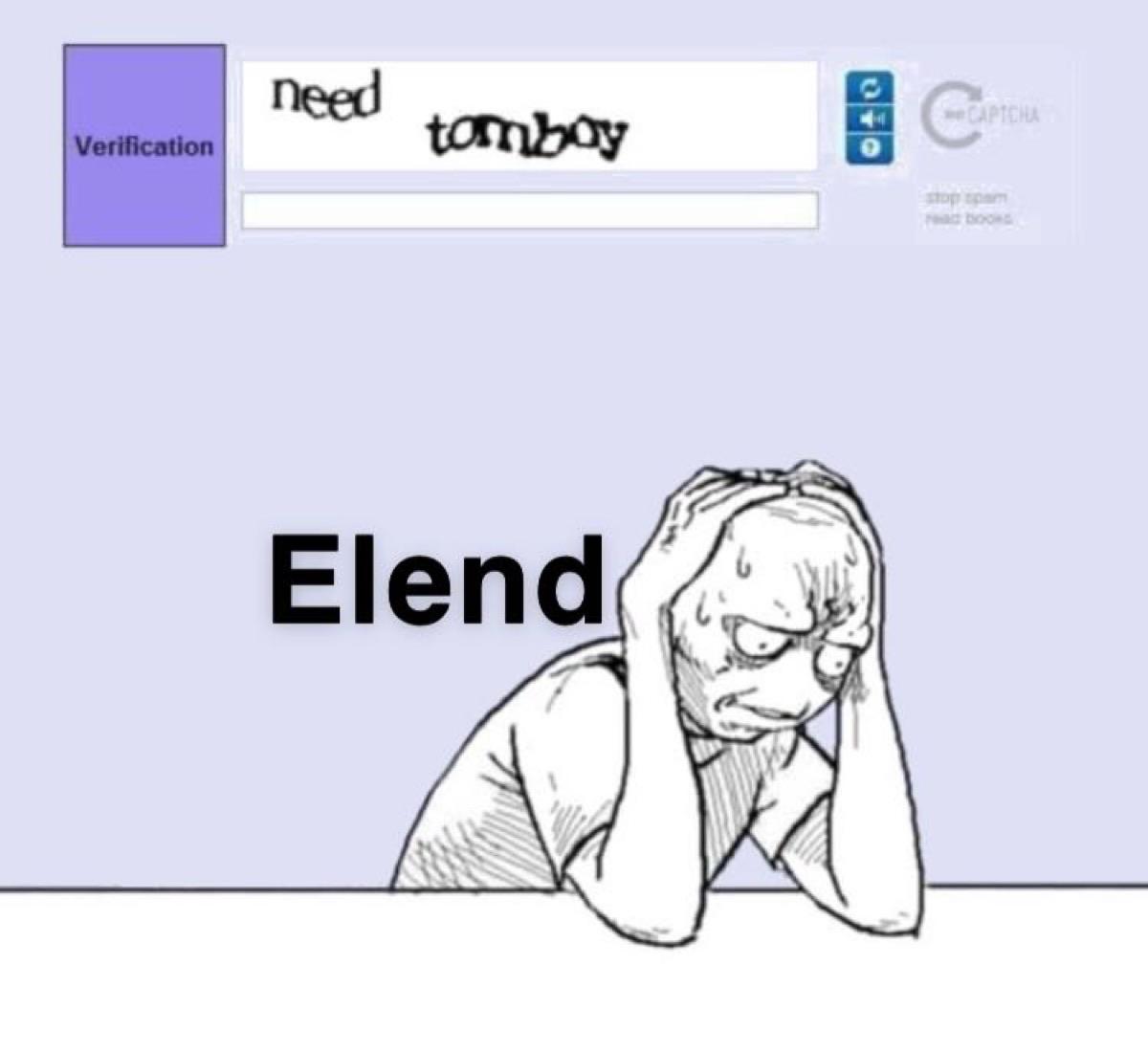 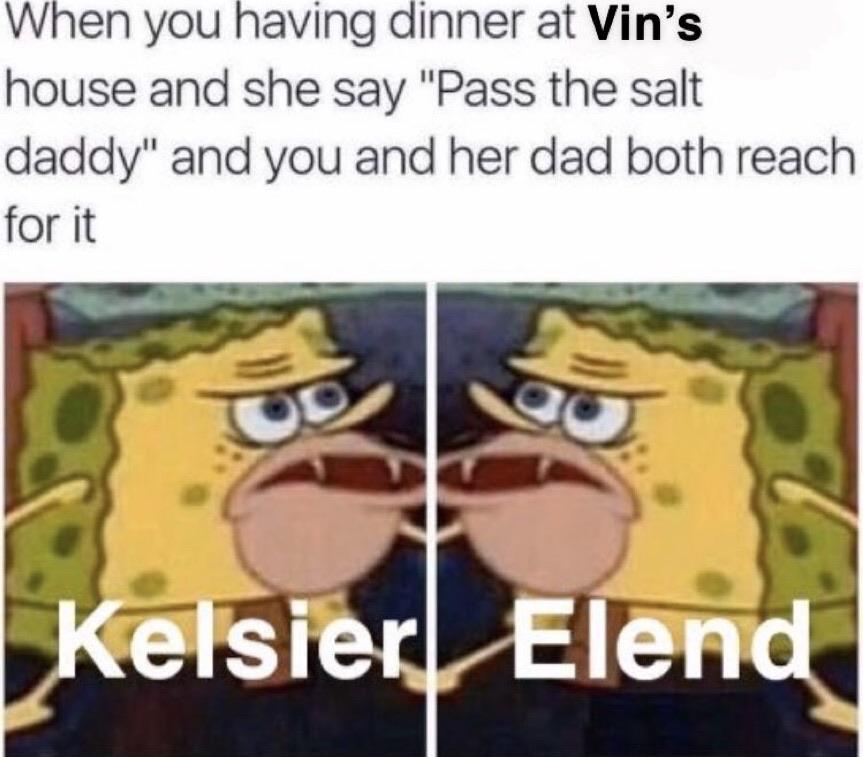 Yeah, this isn't for me. My husband would probably love it. He's a big epic fantasy reader. Me, not so much. I'm moving on. Any book that makes me wanna nap is not promising.