Log in with Facebook
or
Wrong email address or username
Sign up
Already on BookLikes? Log in!
Incorrect verification code
Please, check your email, the code to access your BookLikes blog was sent to you already.
Enter code:
« Back Send
back to top
Search tags: Holland 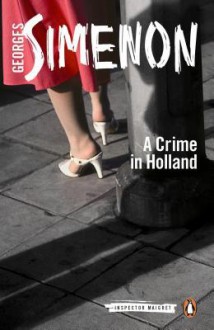 This was a really good read. Maigret finds himself dealing with Dutch people (the horror!) with the mystery of a dead husband.

The characters are well drawn. Miagret is a pleasure to read and this book looks closely at the pressures of a small community. 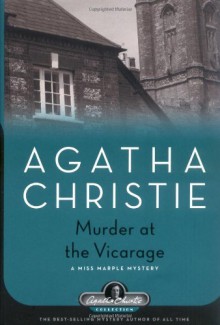 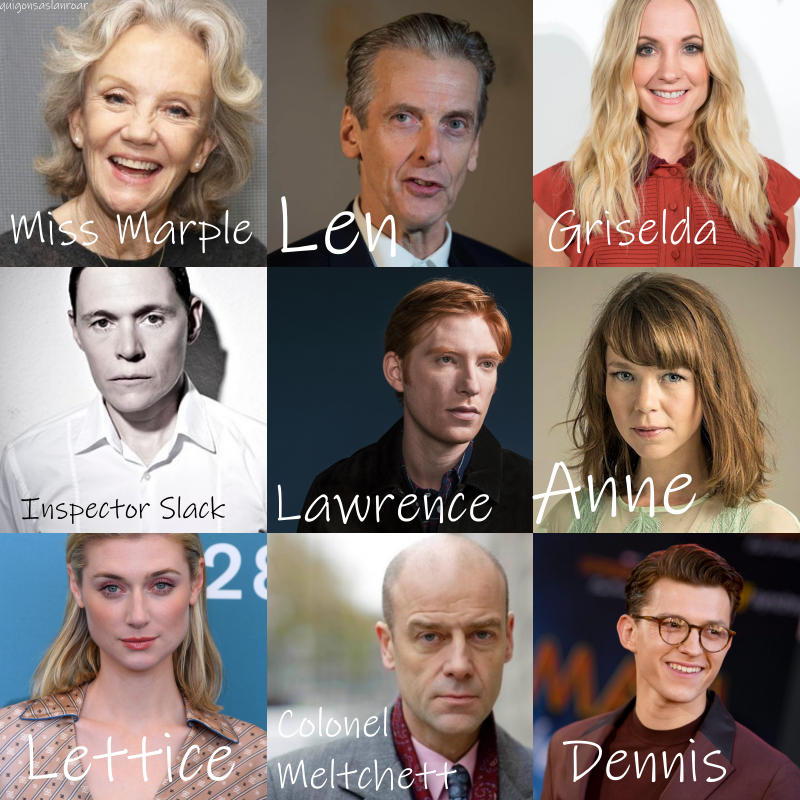 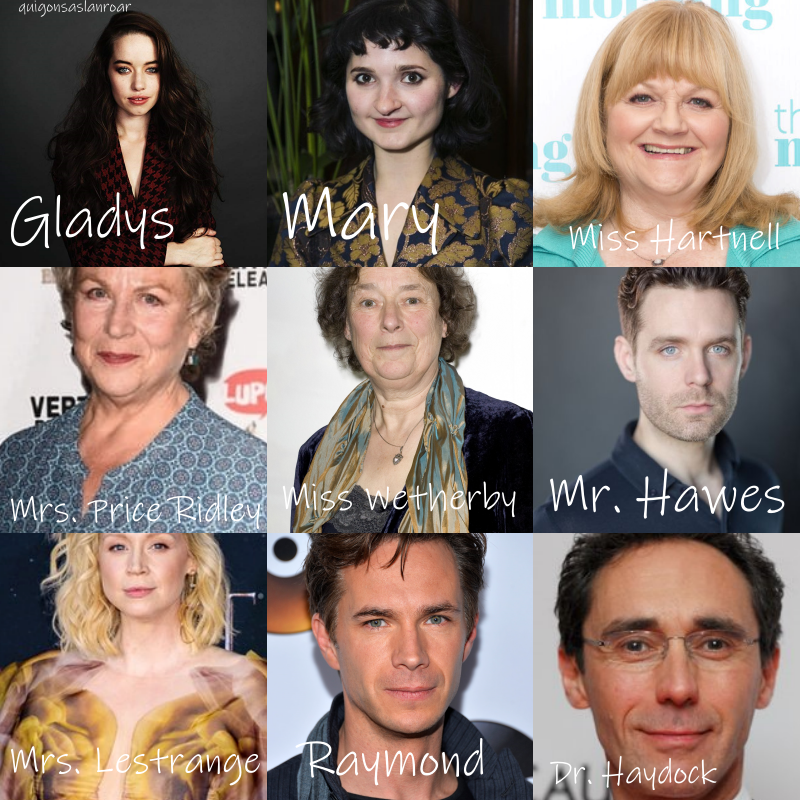 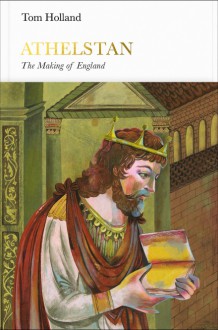 My fourth review is up on the Best Biographies of British Monarchs website! Please read and enjoy with my compliments. 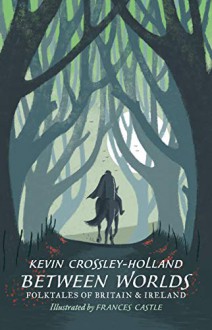 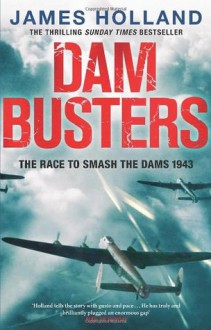 I decided to read James Holland’s book about Operation Chastise after rewatching Michael Anderson’s 1955 film about the British effort to destroy the Ruhr Valley dams. Seeing it again sparked my curiosity about the attack, and I wanted to learn how closely the history matched up to Anderson’s fictionalized account. Holland’s book was a natural choice for me, as I sought to steer clear from some of the older works on the subject, and I had enjoyed reading his general history of the war between Britain and Germany.

It proved an excellent choice in every respect. Holland begins his book with the Royal Air Force’s low-level raid on Augsburg in April 1942, one that was conducted by the newly introduced Lancaster bombers. The high loss rate of this raid relatively early in Bomber Command’s campaign against Germany pushed them away from such attacks in favor of ones at much higher altitudes. This underscores the unusual nature of Barnes Wallis’s idea of the bouncing bomb, which was not just a novel weapon delivered in an unusual way, but one that required the heavy bombers to employ low-level flying with which their crews were largely unfamiliar — and this was well before factoring in the challenges of doing so at night over water and with the precision needed.

Holland then walks the readers through both the development of the bouncing bomb and Wallis’s efforts to win over the RAF to its use. As he shows, a key factor was the enthusiasm of the Royal Navy for the concept, as they wanted to use similar bombs for an attack on the German battleship Tirpitz then sheltered in the fijords of Norway. It was their interest along with the support of Charles Portal, the head of the RAF, that led to the decision in March 1943 to develop the bomb over the objections of Arthur Harris, the head of Bomber Command, who saw the idea as a distraction from the strategic bombing campaign that was only then achieving the scale he wanted. Nevertheless, Holland credits Harris with the professionalism of fully supporting the plan once the decision was made, authorizing the diversion of precious Lancasters and the reassignment of experienced men to a new unit formed to bomb the Ruhr Valley dams.

The description of the formation of 617 Squadron is one of the strengths of the book, as Holland goes to considerable lengths to describe the lives of the men involved. Central to his focus is the squadron’s commander, Guy Gibson, who as Holland shows was a much more complicated figure than the earnest young man in the popular imagination. Still in his mid-20s, he was nonetheless entrusted with the challenging tasks of forming a unit and preparing it for a mission unlike anything the Lancaster pilots had ever flown before, all while coping with emotional exhaustion after having just completed his tour of missions. His complicated personal life is one of several that Holland explores, which humanizes the men and underscores the depths of the sacrifice they were making.

In detailing the mission itself, Holland explains well the unique challenges posed by bombing each of the three dams. With the Möhne Dam, the problem was the flak protection which, while stripped down in favor of priorities elsewhere, was still a threat to the bombers. With the embankment dam on the Sorpe, its design meant that direct hits on it were necessary. And for the Eder Dam, the lack of flak protection reflected the difficulties posed by the geography, which made successful approaches difficult. Though only the Möhne and Eder dams were breached in the attack and both were subsequently repaired within months, Holland underscores both the destruction caused by the breaches and the enormous diversion of resources necessary to rebuild the dams to argue that the attacks were a lot more successful than many analyses of them have concluded, fully justifying the effort the British made to destroy them.

Holland bases his account of the raid on both the available archival records and the considerable literature that has been written about it. He does not limit his perspective, either, as he includes the Germans’ experience of the raid in ways that enrich his narrative and provide important support for his arguments. Though his effort to develop the stories of the men of the 617 Squadron doesn’t always fully distinguish them from each other, they do help to humanize them and highlight the extent of what they were risking by undertaking such a dangerous mission. Together it makes for a superb study of the raid that should be read by anyone interested in learning the history of it.