Log in with Facebook
or
Wrong email address or username
Sign up
Already on BookLikes? Log in!
Incorrect verification code
Please, check your email, the code to access your BookLikes blog was sent to you already.
Enter code:
« Back Send
back to top
Search tags: little-beginnings 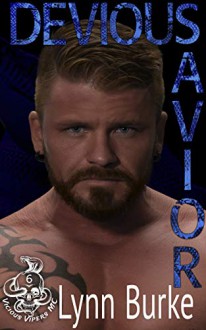 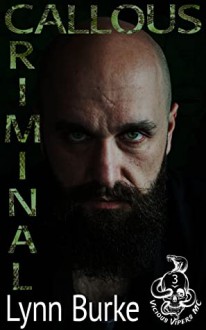 Let's start off by saying that we are really enjoying this series as we just love the characters that it has. Callous aka Ryder is no joke a cold heart-ed a killer who makes no bones about who he is and we loved that about him. The broken man was capable of being loving, caring, protective sweet, and kind, and even with his affliction of no touching that he battles with daily was making slow strides with his little problem even if he wasn't even realizing it.

Pia aka Little Lamb as Ryder/Callous calls her was the bomb we just loved her. We found her to be loving and caring and protective of her charges so much so she took her job seriously as a social worker above and beyond the job to see to the safety of them the best she could. We loved her with Callous/Ryder even though she wasn't sure what lead to him being the way he was and that she took a chance on him hoping that little by little she could figure him out and help him in only the way she could. All those little accidental touches were working there little miracle.

Talk about chemistry this couple had that in spades. We loved them together even though we first thought that Pia was crazy to put up with the man's bullsh** ways. I have to say that we loved them together as they were complete opposites but, perfect for one another. One thing we loved most about this couple's relationship is that Callous from the onset of meeting Pia he never hid who he really was.

Overall this was a touching story that tugged on one heartstring's of what Dasia and Ryder/Callous endured. I loved seeing a whole different side of Callous and Pia embrace her wild side that she kept locked up tight inside of her and how she took a chance on a bad boy. Together they were a force to be reckoned with! 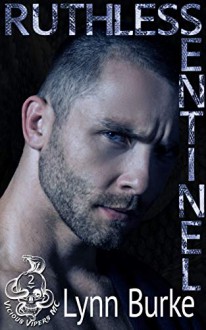 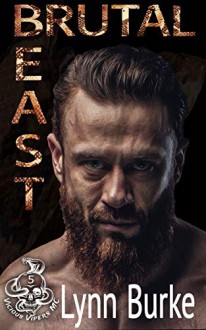 This was and enjoyable read and we loved Virgil,Mila and Devon and their story.

I always pick a favorite character that stands out and my favorite this time around was Virgil because he always seemed almost unapproachable most of the time but, when it came to spending time with both Mila and Devon he was anything but.We loved Devon and Virgil's interactions and so forth whether Virgil realized it or not he was taking on the role of a parent while also extending friendship to a boy who seemed to be a little bit lost.

We loved the chemistry between Mila and Virgil because if you just entered a room you could feel it between them but, Mila is constantly Waring with both her heart and mind but, with very good reasons to be that way after the situation she has found herself in but, one thing is for sure is Virgil has met his match in Mila and he is addicted to her sassiness.

I really loved Mila and Virgil together they were super sweet together and even when she was trying to avoid him she was constantly drawn to the cocky alpha biker so much so her attempts made us smile.

Overall we felt it was a heart felt story and the characters we easy to love and as always we love all the teasing and so forth among the clubs members added with a bit of suspense and bitter betrayal and unanswered questions about Virgil's brother created a bit of a mystery so much so we want answers too it was the perfect read to pass the time. 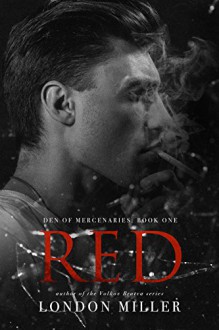