Log in with Facebook
or
Wrong email address or username
Sign up
Already on BookLikes? Log in!
Incorrect verification code
Please, check your email, the code to access your BookLikes blog was sent to you already.
Enter code:
« Back Send
back to top
Search tags: aster 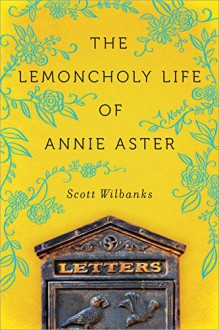 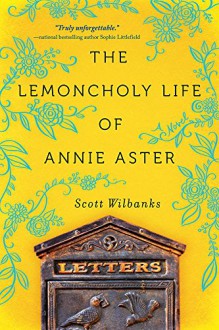 This was a bit unexpected. Based on the title and the author’s definition of the word “lemoncholy” I thought this was YA. It is not. See? Unexpected! Having shifted gears to adult novel mode and noting that the book isn’t listed as romance, I thought myself safe from insta-love. I was not. Unexpected! I enjoyed the little bit of romance anyway, though I confess my eyes did roll a little. Unexpected! (The enjoyment, not the eye-rolling.)

Seriously now, I did enjoy this for the most part. Some of the “coincidences” were hard to swallow (but you get that with time travel) and were visible from miles and decades away. The ending was saccharine-sweet with nearly every sub-plot happily resolved and tied up with neat little bows, and yet at least two things that I can think of never got explained, one of which is really bothering me. So it was a mostly satisfying read that tried too hard at the end but still left me with a pleasant buzz.

I do wonder, though, with all that vintage Victorian clothing piled around Annie’s house, wouldn’t the whole place smell like great-grandma’s closet? And who stores vintage clothing in piles in the first place?! Take care of that stuff! Sheesh!

I read this for the Halloween Bingo 2018 Supernatural square. 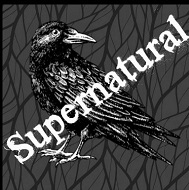 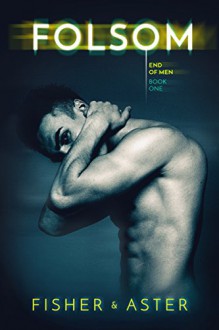 Worshipping giant dicks!? That's okay, I'll give it a pass after all. I blame the guy she co-wrote with :)

Tarryn Fisher has a new book out! How did I not know about this!? It's co-written, which should be interesting and it's also a dystopian-romance, which I don't believe I've read before. It's short, too, which means this slow reader will definitely have it finished by the start of my crime reading spree, which begins next week with bingo. Anyway, I just hope I enjoy this one as much as I have many of her others. 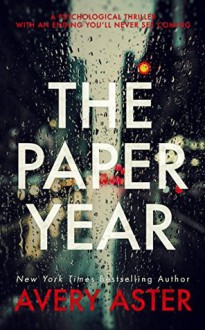 This book starts with a story that does not seem to ring true.  If Piper attempted suicide, why are too many things not adding up?  There is much more to this.  She is sure of it.

Boden is not the best spouse for her to have as Piper goes through all of the uncertainty.  Lots of surprises inside.  While still a short story, there is a lot packed into it.

This is a quick and mysterious read.  A bit different from the author's usual fare  I thought that made for a nice change of pace.  I am not sure I was happy how fast the end came together, but I think it is a good read all the same.  I give this book a 3/5 Kitty's Paws UP!