Log in with Facebook
or
Wrong email address or username
Sign up
Already on BookLikes? Log in!
Incorrect verification code
Please, check your email, the code to access your BookLikes blog was sent to you already.
Enter code:
« Back Send
back to top
Search tags: 99cents 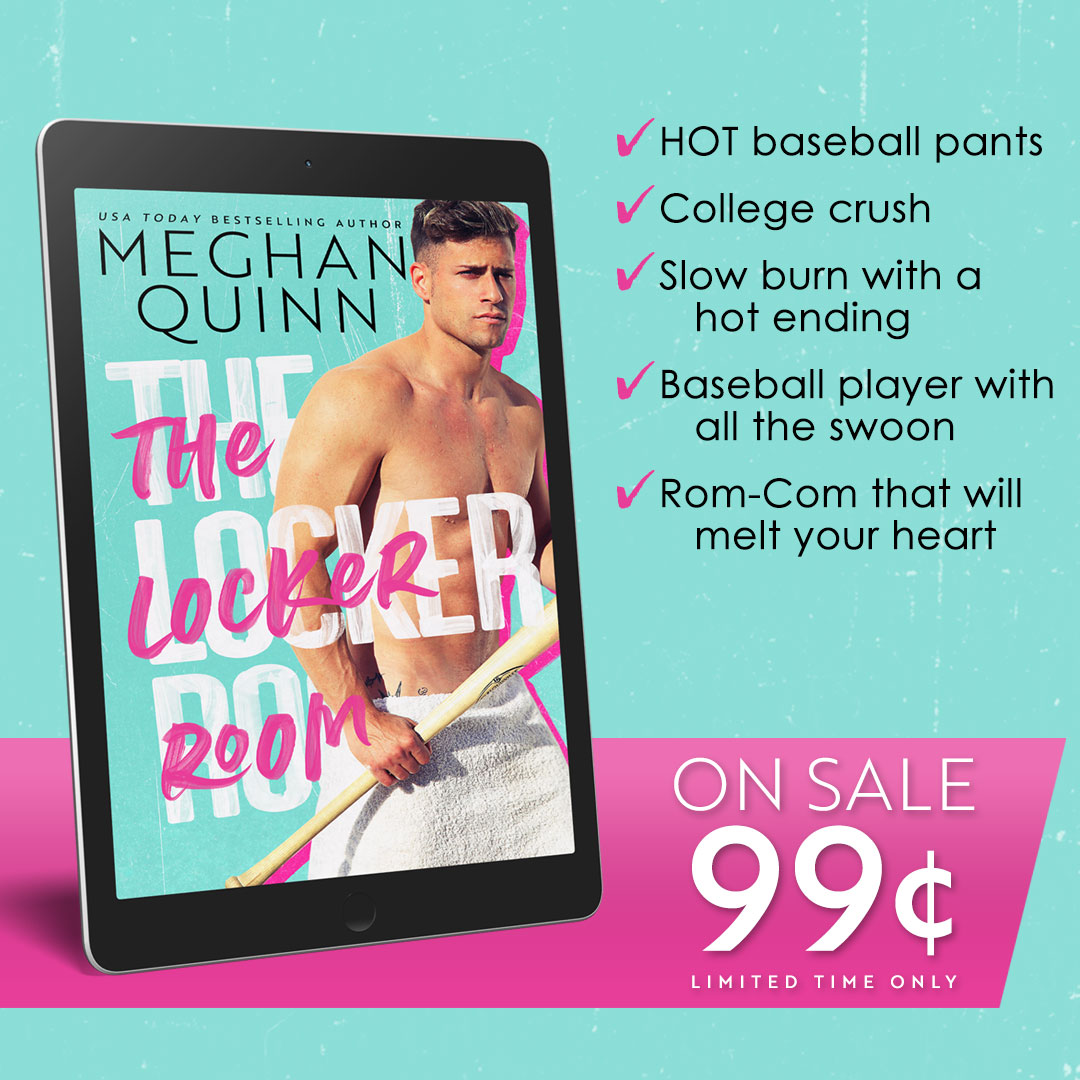 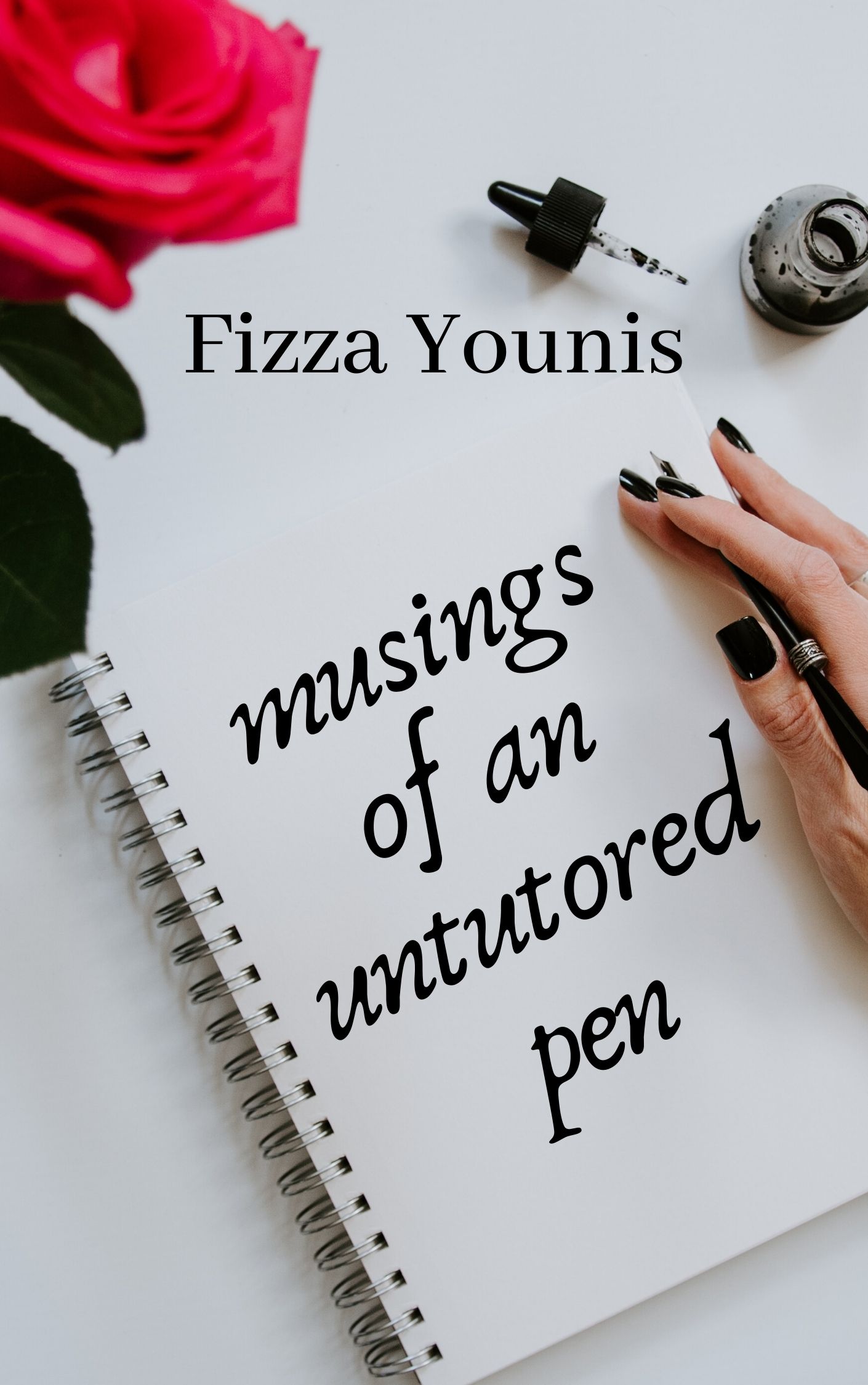 Title: Musings Of An Untutored Pen

(A Collection of Poems Book 1)

It's a collection of poetry that is both happy and sad at the same time. Seemingly unrelated, these poems sketch a picture that is more to be felt than seen. They are witty, emotional, passionate, thought-provoking, hopeful, and sometimes tragic. Each piece is a part of the author's soul, a figment of her imagination, and a window to her most cherished dreams. In a simple yet profound way, each poem relays a message in the hope that it might guide the lost souls through their darkest times. 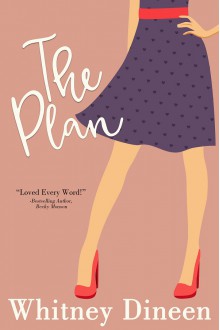 This is book #3, in The Creek Water series.  This book can be read as a standalone novel.  For reader understanding, and to avoid spoilers, I recommend reading this laugh-out-loud series in order intended.

Amelia has gotten to a good place.  She no longer freaks out.  She listens to good music.  Then she gets a visitor who performs said music in her shop.  Tongue tied does not really describe what happens.

I really loved this story.  I was surprised at all the funny moments.  The banter is wonderful.  The family interactions are not only easy to relate to, but they feel familiar.  Taking a sensitive subject and approaching it this way with such humor, was just genius!  I am certain this installment fits well into this series.  I sure cannot wait for the next installment!  I give this read a 5/5 Kitty's Paws UP! 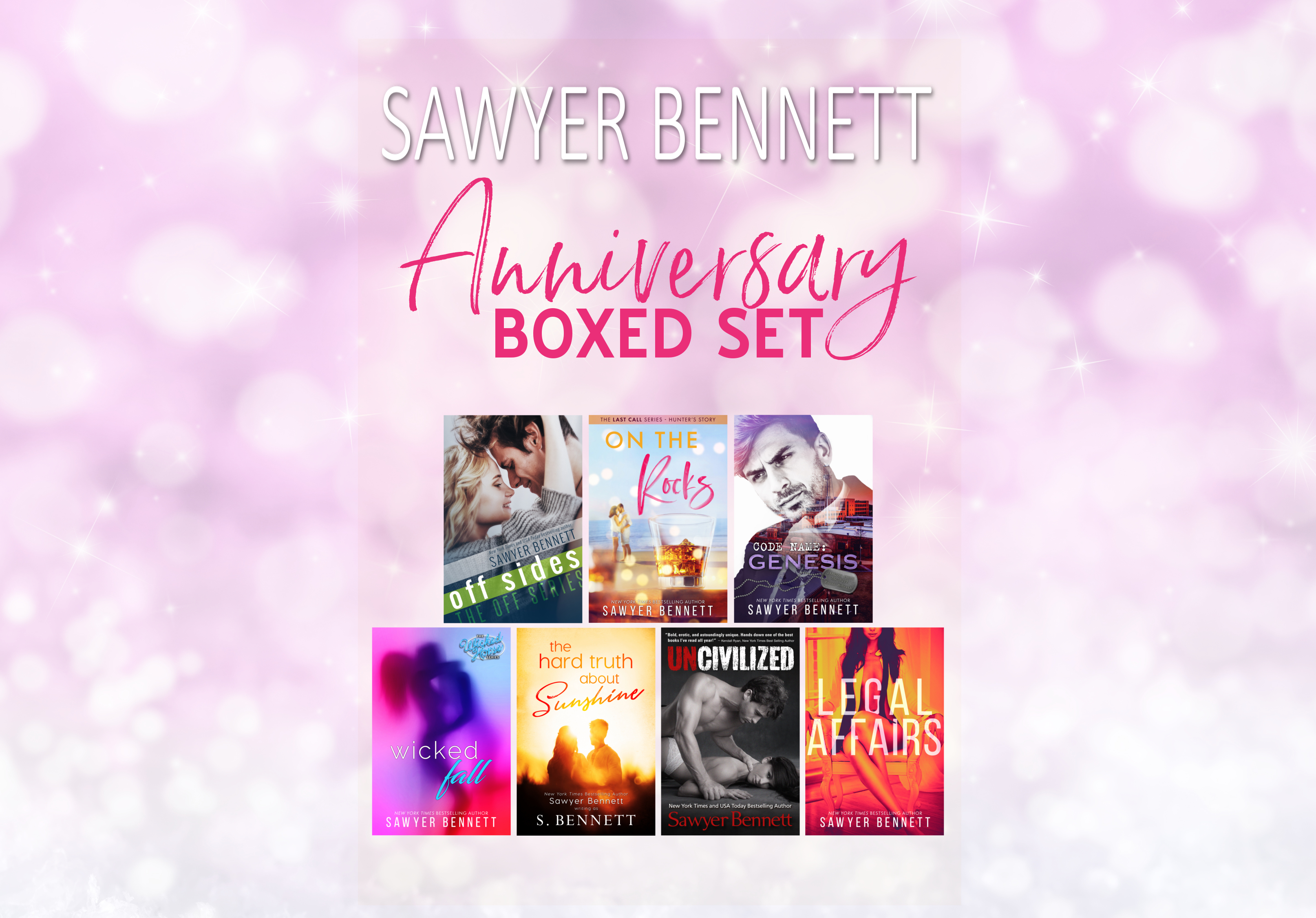 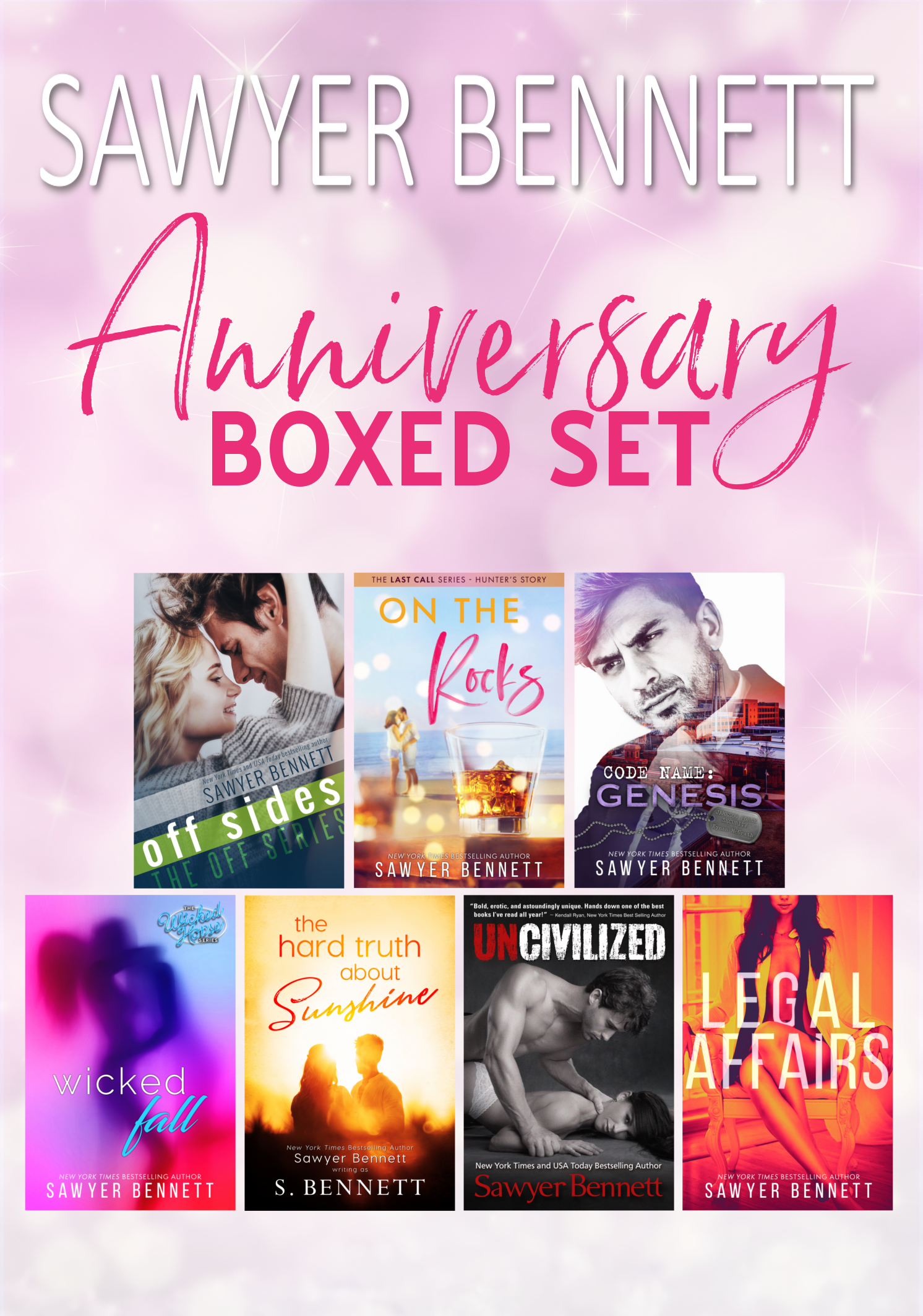