Log in with Facebook
or
Wrong email address or username
Sign up
Already on BookLikes? Log in!
Incorrect verification code
Please, check your email, the code to access your BookLikes blog was sent to you already.
Enter code:
« Back Send
back to top
Search tags: trippy 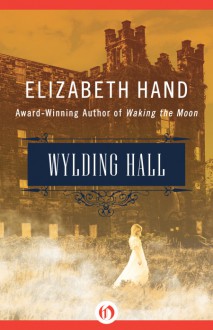 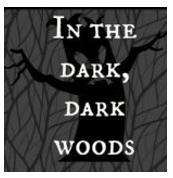 This is a very atmospheric story: although not the usual haunting. It's presented as the oral history of an up-and-coming British folk band in the 60s and the story of what happened the summer their producer sent them to a decaying manor house in the middle of nowhere to rehearse and write material for their second album.

Hand paces the story well, giving us little bits of creepiness along the way, and grounding it in the mundane: they're just broke teenagers hoping this is going to be their big chance. The house is a weird one, added onto every century or so. The villagers are stand-offish. The summer is gorgeous, the songwriting is going well, and the rehearsals are great. Just little bits of wrongness here and there.

It absolutely feels like the reminiscences of aging hippies: the sex, the drugs, the ratty old clothes. The band members have different voices and personalities, and the whole thing comes across as exactly the kind of urban legend you'd hear about a band after several decades, or a Whatever Happened to special on MTV or something.

Very well done, and a clever twist on a number of tropes. I rather like the setting (in time and space) for being not at all gothic, but rather idyllic. This is the pattern of most of E. F. Benson's ghost stories and adapted well. It'd make a gorgeous film. 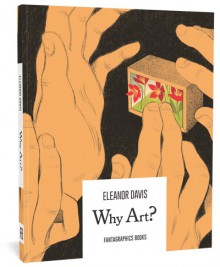 No doubt there is far more one could say about this than "that's weird and cool." But that's all I've got. It was handed to me and it only takes a very short time to read, so I gobbled it up. Some of the scaled art was particularly intriguing. 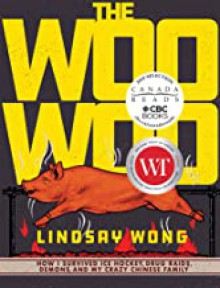 First: not enough hockey. Or at least, hockey makes a brief and violent appearance (of course!) but then it disappears. I'd have liked to see it mentioned again, if only to update whether it had any appeal of any kind ever again.

Second: both weirder and not as weird as I anticipated. The demons turn out to be ghosts but not in the way I'm used to thinking of them. The drug raids are very strange, but serve well as humorous anecdotes: unexpected details really go against stereotypes.

Third: see? my parenting isn't that bad. Actually, maybe it is that bad. Maybe there's a memoir coming about how weird it was to grow up with me.

Mostly I think my problem is I kind of expected it to be the stuff of sitcom, you know, zany. It's not zany. It's sad and distressing, which is really not how I had planned to focus my Halloween reading. Although to be fair, I suppose bad parenting really is horrific.

I can't wait to see what the next book is about, though. 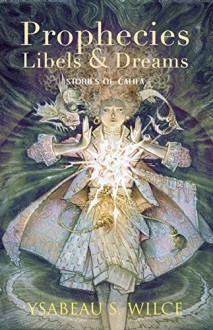 It would be five stars if the Flora novels weren't so good. Same universe, some of the same characters. I love the framing : these are fragments being discussed by a future historian, there are sources cited, and judgment of the veracity of the stories. 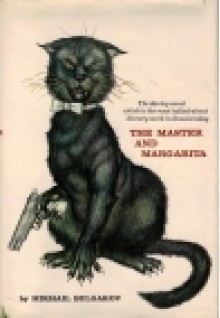 inspired "Sympathy for the Devil"

Finally getting to it now that Veronica is spending the summer learning Russian.

Ban the book; build the buzz.

Had it not been suppressed for forty years it wouldn't have become internationally famous. It's a bit of a mess. There's the love story of the Master, a writer, and Margarita. They're both inconveniently and unhappily married to other people, as apparently everyone was in the twenties. Don't worry, the useless-except-as-plot-devices spouses aren't in the book. The Master has written a moving novel about Pontius Pilate which no one will publish, a theme introduced early in the book: it is unacceptable to even consider that Jesus might have been a real person. This novel within the novel presents Pilate as being forced by law and politics to sentence Jesus to death, but far from washing his hands of the job, he strives to save him, to reduce his suffering, and to respect him after the crucifixion. I liked the Master's book and wouldn't have minded more of it.

Eventually the book settles down and concentrates on the suffering of the Master, but the first third of the book is devoted to satirizing Moscow's literary and theatrical (think vaudeville) world of the 20s. Not since Dante has a writer so indulged a desire to mock and punish. If these characters aren't real people I hope they're only thinly veiled ones, because otherwise they are too shallow to bother with. Their sins are mostly about getting a better apartment, which in an overcrowded urban environment is no sin at all.

Knowing that this was the inspiration for "Sympathy for the Devil" I had high hopes going in for that character. Jagged and Richards did more and did it better than Bulgakov. He doesn't get to do much, he's just a man who is too old for in unpleasant job, but too decent to leave the hard work to someone else. His staff are all less powerful and less competent, but they seem to derive some pleasure from the business of pointing out folly in humans. Not much fun, really, considering what one might do, but a bit in the end.

There is some real fun when we finally get to Margarita: girlfriend gives it all over to being a witch, but it turns out that being a witch is also not as much fun as you might think. Bulgakov 's damned are a parade even he finds to tedious to recount.

The book does have a happy ending, for some bleak Russian notion of "happy". No doubt it was fun to write, but the titular characters don't have much agency, and the structure deprives the book of any real momentum until half way through, so even though I did become familiar with Russian names, overall it wasn't very rewarding. I wanted to love it: it features an oversized talking black cat, but even those bits were joyless until the last sixty pages.

Maybe the Soviets only suppressed it for being slow, and dull, neither instructive nor entertaining. Or maybe I should quit trying to read Russian fiction, since I never end up liking it. Or both.